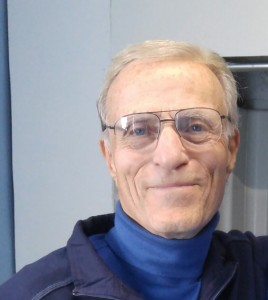 Howard Hammer is the first inductee into the PFA Hall of Fame, and rightfully so. He was not only one of the greatest players the game has ever seen, but he also contributed more to the game than anyone I know. No one else is more associated with paddleball than Howie. Therefore, the title “Mr. Paddleball ” is really appropriate.